Uncovering the Hidden Potential of the Underserved Segment 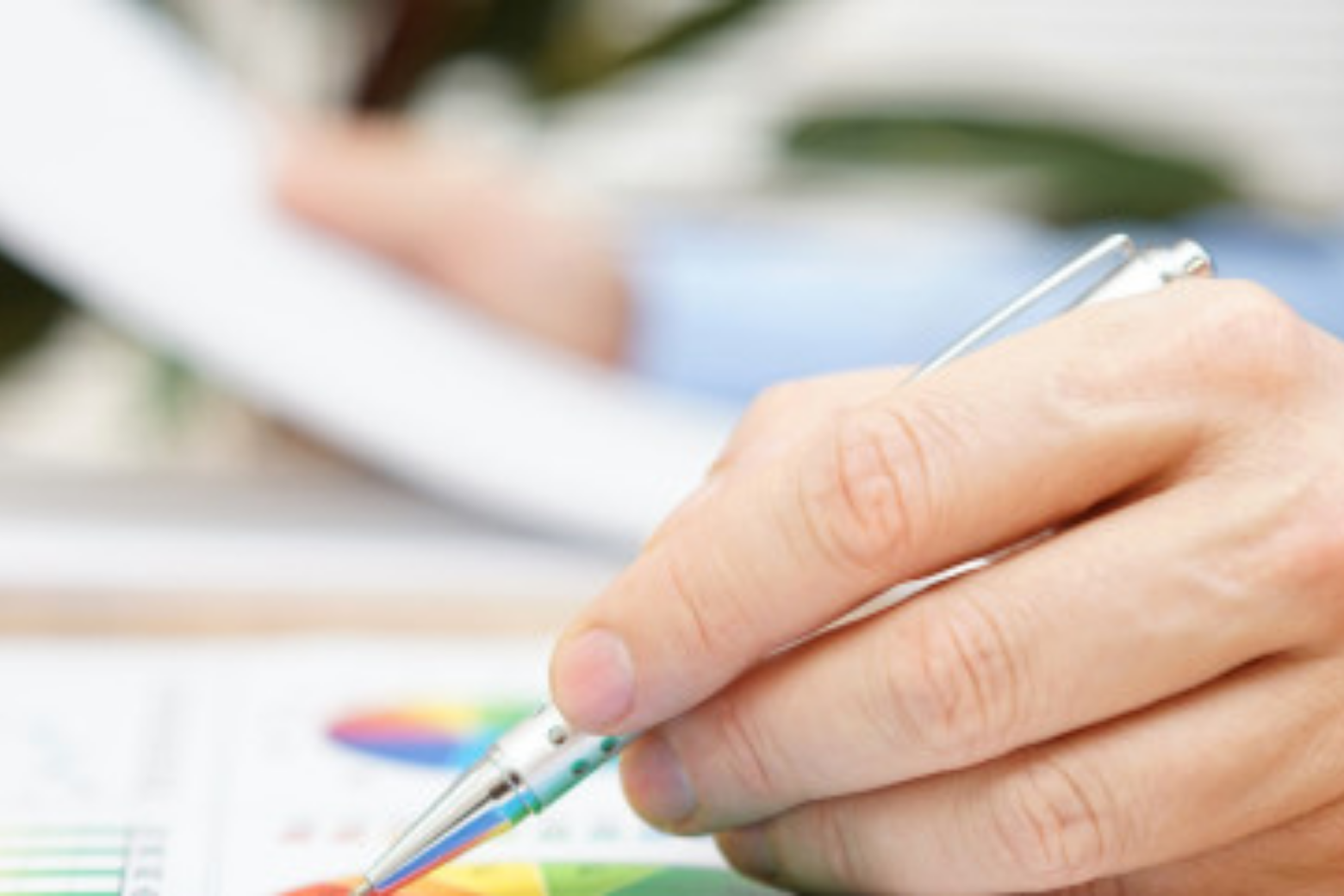 Proving social media ROI (return on investment) has been called incredibly hard, even impossible, by some. There is a clear disconnection between the total number of impressions reported and the actual result of a campaign. The industry is demanding more transparency and searching for new solutions.

According to Fast Company (via Forbes), referencing an Adobe whitepaper, 88 % of the marketers asked, say they don’t feel they can measure the effect of their work correctly and 52 % even state that dealing with social media ROI is their biggest frustration. But what if you can’t even trust the basic metrics that you do use?

According to Moz half or more, of the paid online ads that companies buy never even appears in front of humans. Agencies knowingly sell these fake impressions while some advertising networks sell traffic, that they know, come from bots, and it’s seemingly a win-win game for everyone. Everyone except the unknowing paying client, that is.

– I think the industry is aware that there is a disconnect from the total number of impressions reported to the results of a campaign or a project. There are firms that do it intentionally, but I think most are either unaware or don’t want to know – which is never good, Justin Rhoades, partner and in charge of web-development at blogger engagement company, Tether Group , says.

Social Media impressions and similar figures are even more subjective and impossible to track. Rhoades is concerned about the lack of unbiased information and clean data when it comes to social impressions and influencer marketing.

– Only Twitter and Facebook know how many tweets and updates that are actually seen, and the amount of time spent by each person viewing those posts. There are certainly studies and attempts to figure that percentage out, but going forward, I would really like to see these platforms be more open about how many times something was truly scrolled through and read.

Unfortunately the development doesn’t seem to go in the direction, that Rhoades and so many others in the industry, hope for. With Facebook’s latest Graph change in April, where they closed the possibility for keyword searches, the development actually seem to be going in the opposite direction. Social Media channels are closing their API’s, providing as little information as possible, thus making the industry less and less transparent.

So is ROI becoming outdated or are you just looking the wrong way? Tether Group is just one of the many companies looking into new possible metrics.

– We think that ROI is becoming outdated, specifically when it comes to the type of influencer marketing work we do. It’s nearly impossible to say that a blog post, that lead to a tweet or a Facebook post, that was seen by someone, that influenced them to click and review and buy, was all done by us. There are a lot of factors that go into purchasing decisions, and therefore, ROI. Because of this we really focus on Earned Media Value (EMV). Ultimately, we feel that is a much truer representation of the work we do and the actions we create. It’s much more important (and realistic) for us to be able to say, we generated 2,000 tweets, and 100 blog posts, and it would have cost you $31,300 to simply pay people for those actions. It’s something we feel really provides a true picture of what we’ve accomplished for our clients.

Justin Rhoades predicts the future will see a shift when it comes to how social media metrics and other analytics are viewed in the coming years.

– I think people will begin to say, “Okay, 22 million Twitter impressions, now can you tell us how you got to that number?” Simply tracking a hashtag that’s part of a campaign that you’re helping to work on won’t cut it anymore. It’s going to be important to say, “The link to this blog post, that we know we were responsible for – that link was tweeted 180 times.” These are the types of things we’ve always felt have been important, but I certainly think that over the next few years, more and more clients and agencies will be asking for significantly more granular reporting, he says.

Visit the blog tomorrow to read the follow up blog post on different ways to measure ROI in social media.